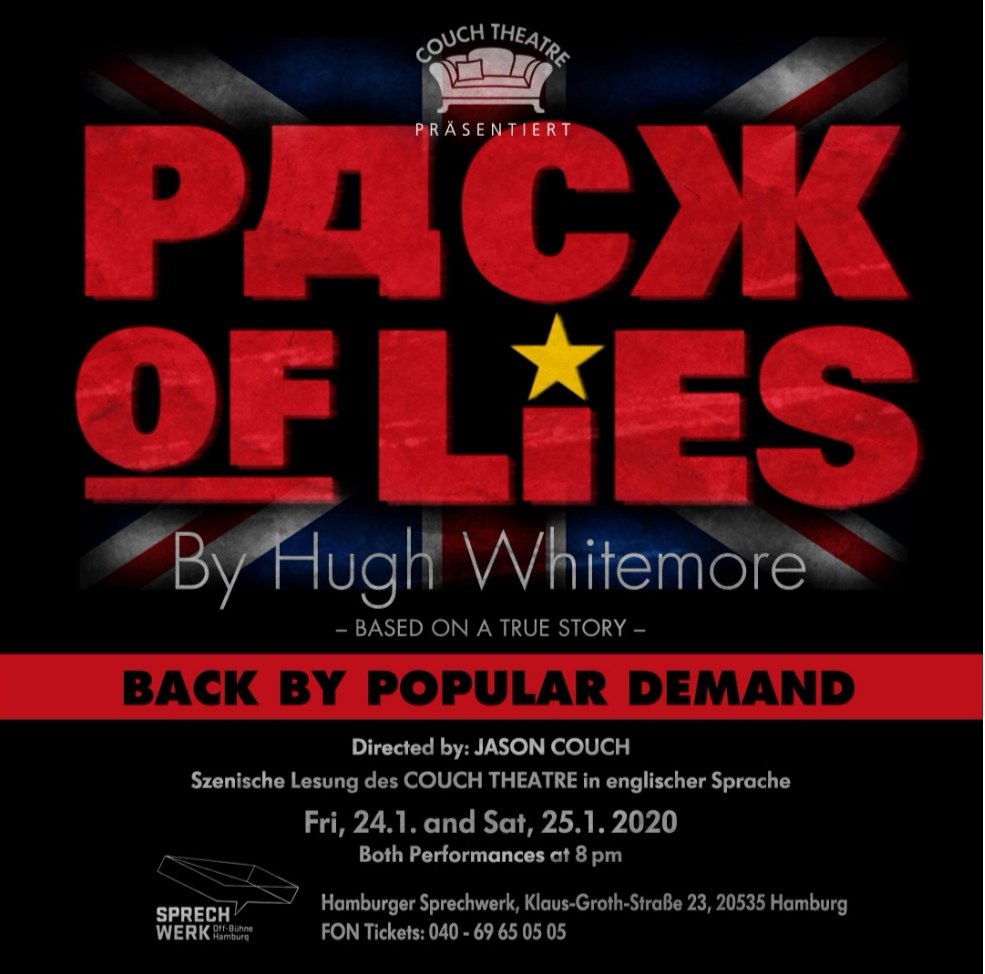 In the late 1960s, Gay Search, a journalist and now well-known British TV presenter, was out having dinner with friends. In that group of friends was a producer of the BBC series ‘Play of the Month’, who was always on the lookout for new material. At one point in the evening they touched upon the revelations in the newspapers that week that an American couple, living in a quiet English street, in a provincial English town had been Russian spies. Entrapped and caught by their best friends and neighbours, no less, on the orders of Scotland Yard. Gay Search said: “That’s my family’s story. We were the best friends.” The BBC producer knew immediately that he had the material for a new play. Gay Search’s mother died not soon afterwards of a massive heart attack, at a very young age, brought on presumably by the heavy burden of guilt of betraying her best friends.

That was the beginning of a journey to bring this fascinating story to the small screen and then later to the stage. In 1971 ‘Act of Betrayal’ was shown on the BBC. Audiences and critics loved it. So much so, that Hugh Whitemore then reworked his play for the stage and called it Pack of Lies.

Today and tomorrow, Couch Theatre will present a rehearsed reading in English of this gripping piece of English theatre.

This site uses Akismet to reduce spam. Learn how your comment data is processed.